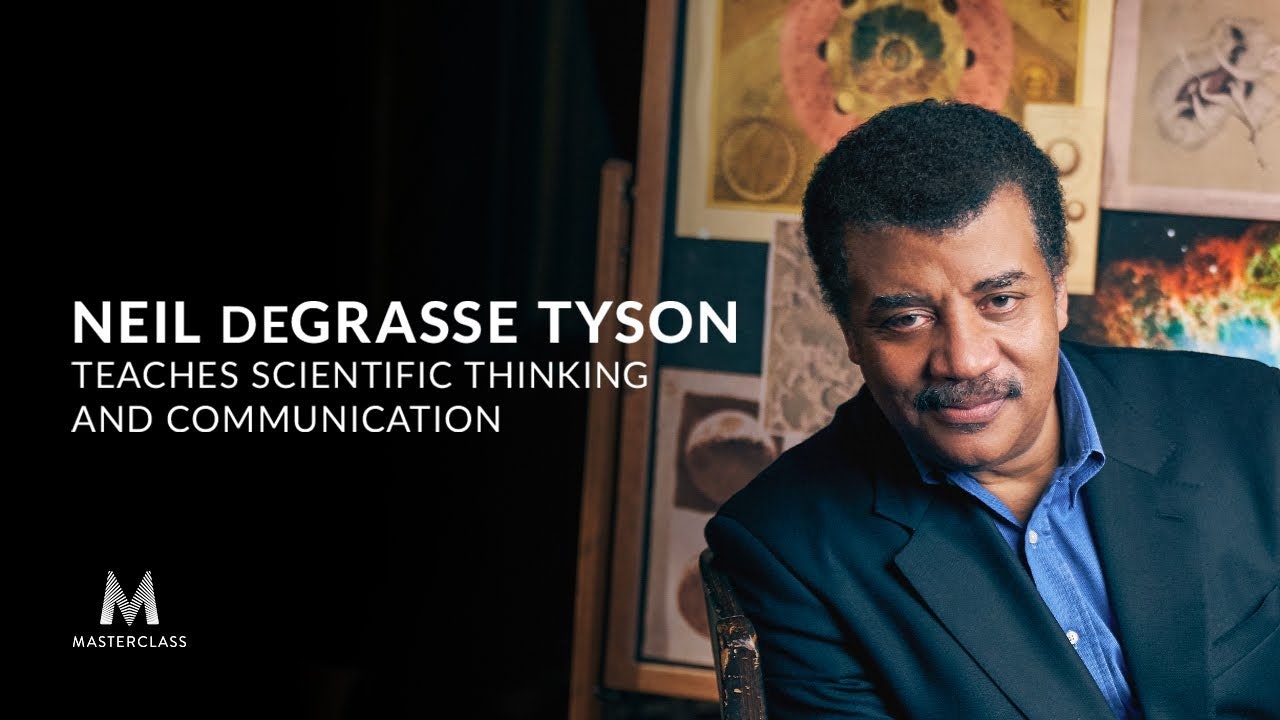 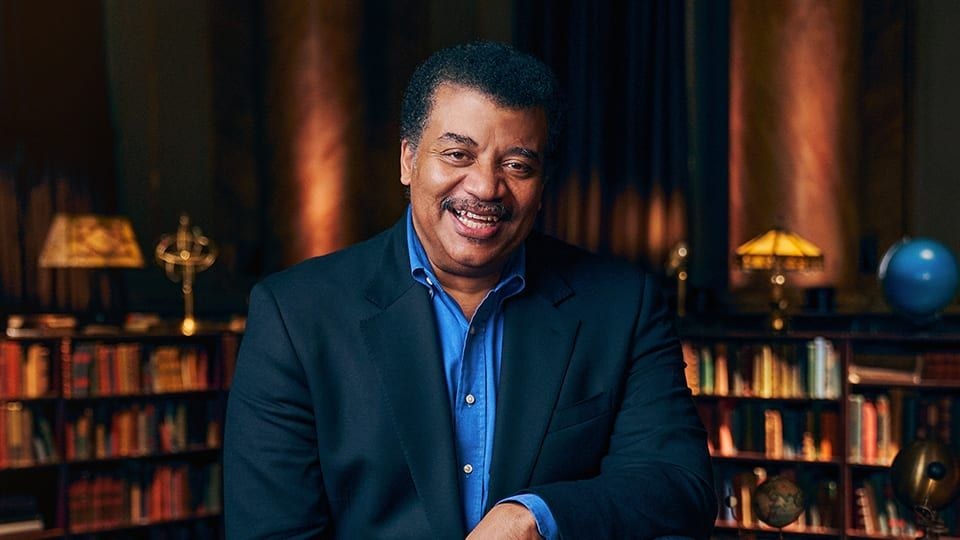 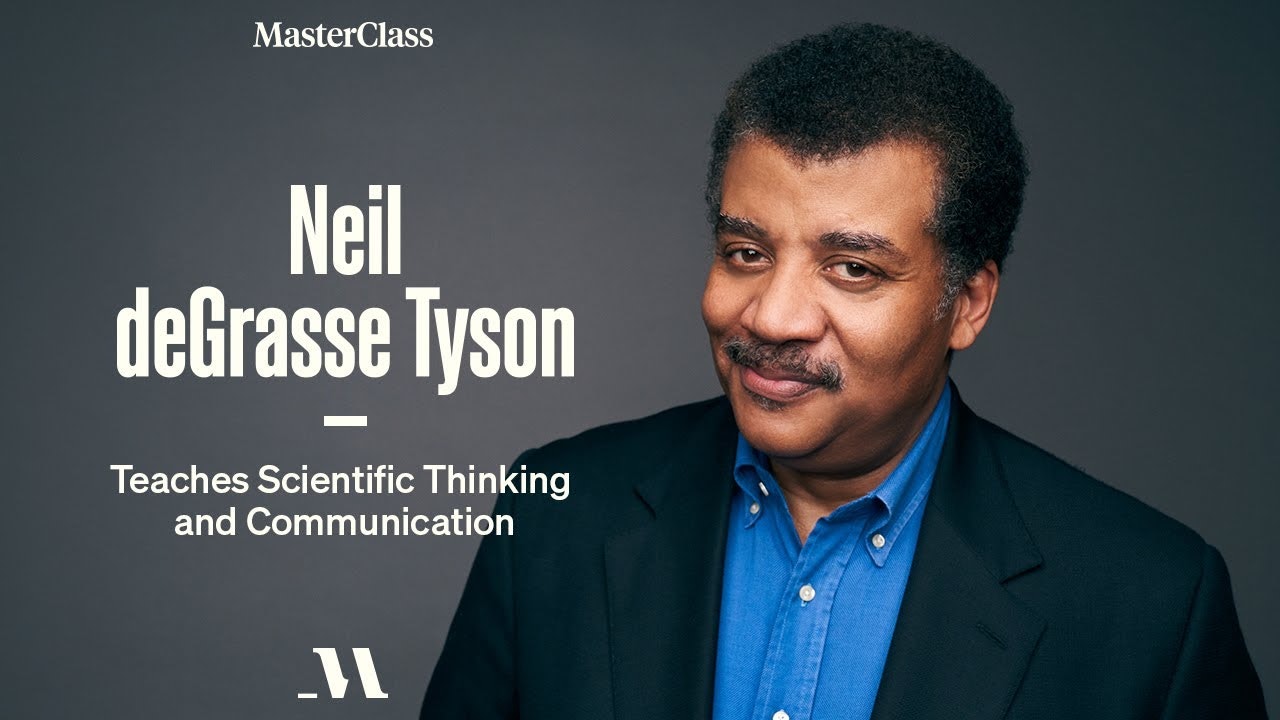 Neil deGrasse Tyson was just nine years old when he became fascinated by the mysteries of the cosmos. Today he’s known worldwide for inspiring others to consider the world—and the universe—around us. The astrophysicist, director at the world-renowned Hayden Planetarium in New York City, and science influencer has been a powerful advocate for science literacy with a popular television series and the NYT–bestselling book Astrophysics for People in a Hurry. He’s been awarded the U.S. National Academy of Sciences Public Welfare Medal for his “extraordinary role in exciting the public about the wonders of science.” Now he’s teaching you how he connects with audiences around the world.