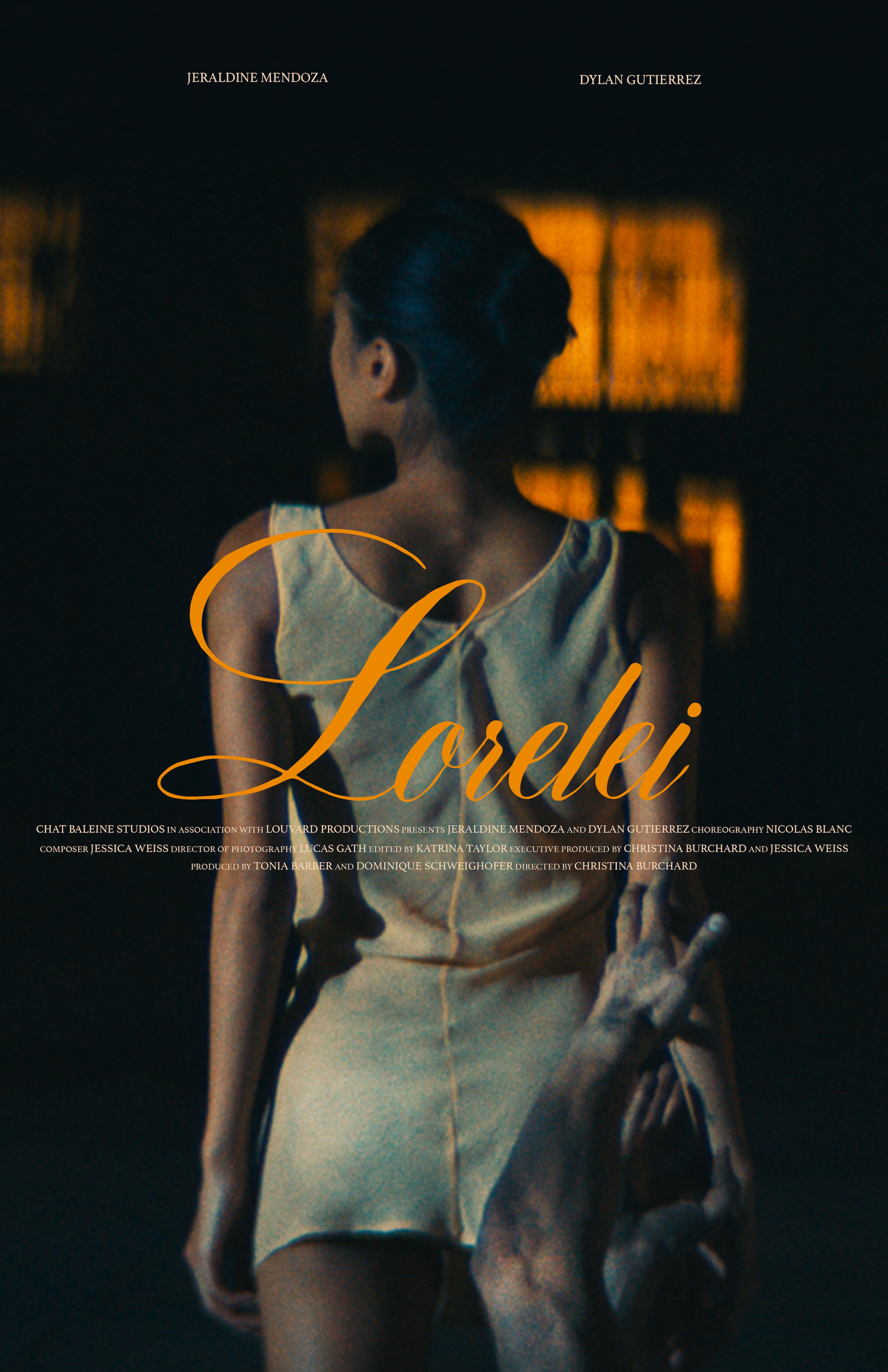 LORELEI premiered at The Future is Female Concert presented by KCRW, a concert in collaboration with the Hollywood Chamber Orchestra showcasing the wonderful contributions of women composers in film and television, as well as the global music composition community at large. LORELEI was performed live with the Joffrey Ballet during their 2019 gala event.

LORELEI dances along the River Rhine, luring fisherman into the jagged rocks to meet their untimely demise. Henri, a young fisherman, is spellbound and can’t help but fall for this enigmatic woman. Lorelei prepares to take him into the abyss, but to her surprise she falls in love. The desire to be reborn again in the arms of this new lover grows, but Lorelei is cursed and held ransom by the very thing that haunts her the most. She is fated to kill. This haunting tale explores the energy of longing and the movement of desire as Lorelei and Henri dance this pas de deux quite literally to death.