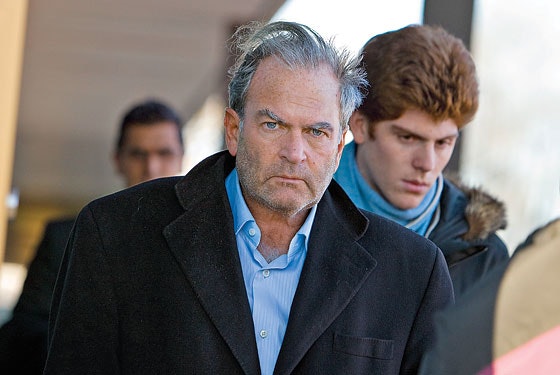 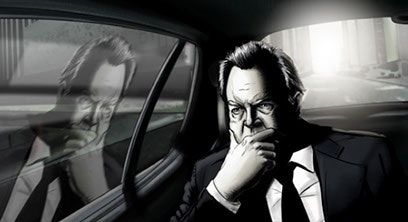 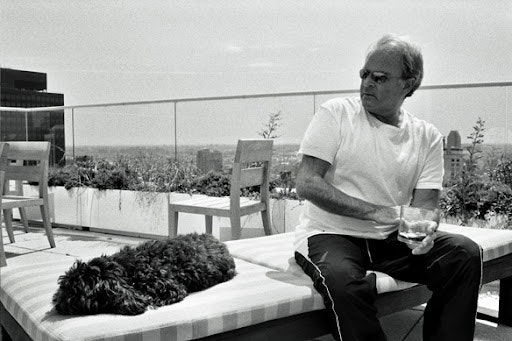 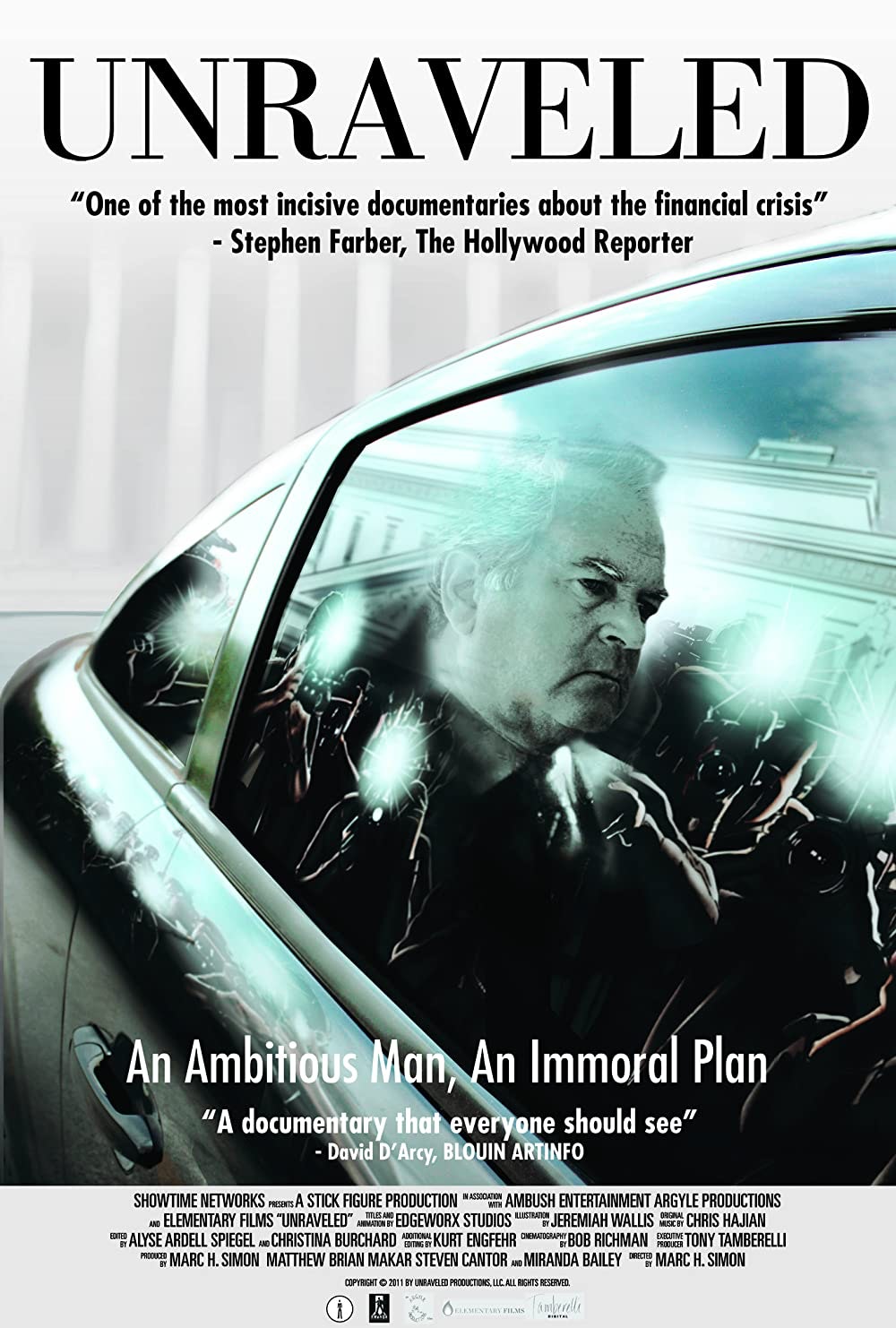 Unraveled tells a modern day tragedy of ambition gone astray -- it is the compelling first person account of one man's audacious decent into white collar crime and the destruction left behind. Just days before Bernard Madoff captured the nation's attention as the largest Ponzi schemer in U.S. history, Marc Dreier, a prominent Manhattan attorney, was arrested for orchestrating a massive fraud that netted over 750 Million Dollars. The film is set in the - guilded cage of Dreier's Upper East Side Penthouse, where the Court has ordered him confined to house arrest until his sentencing day.