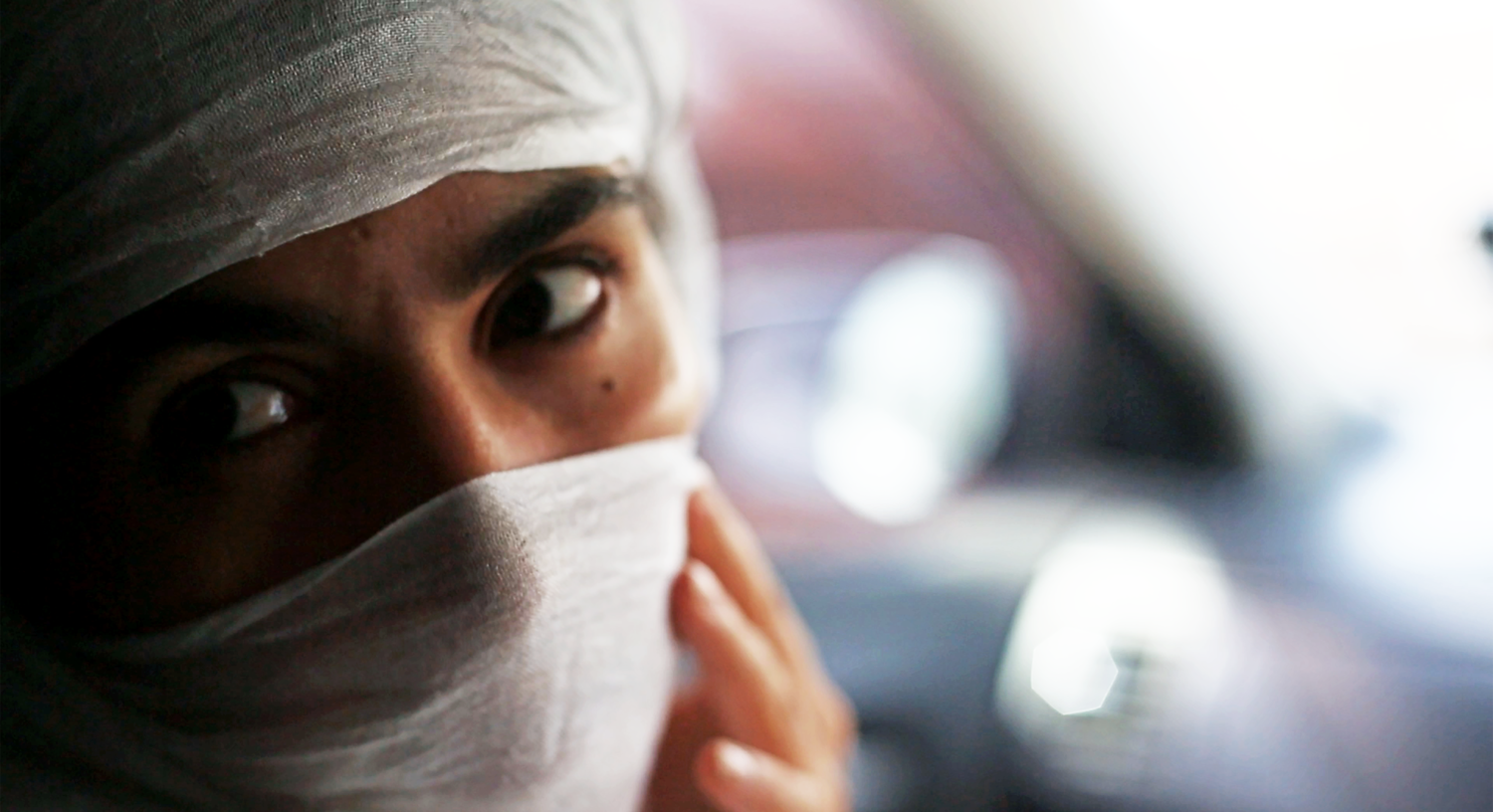 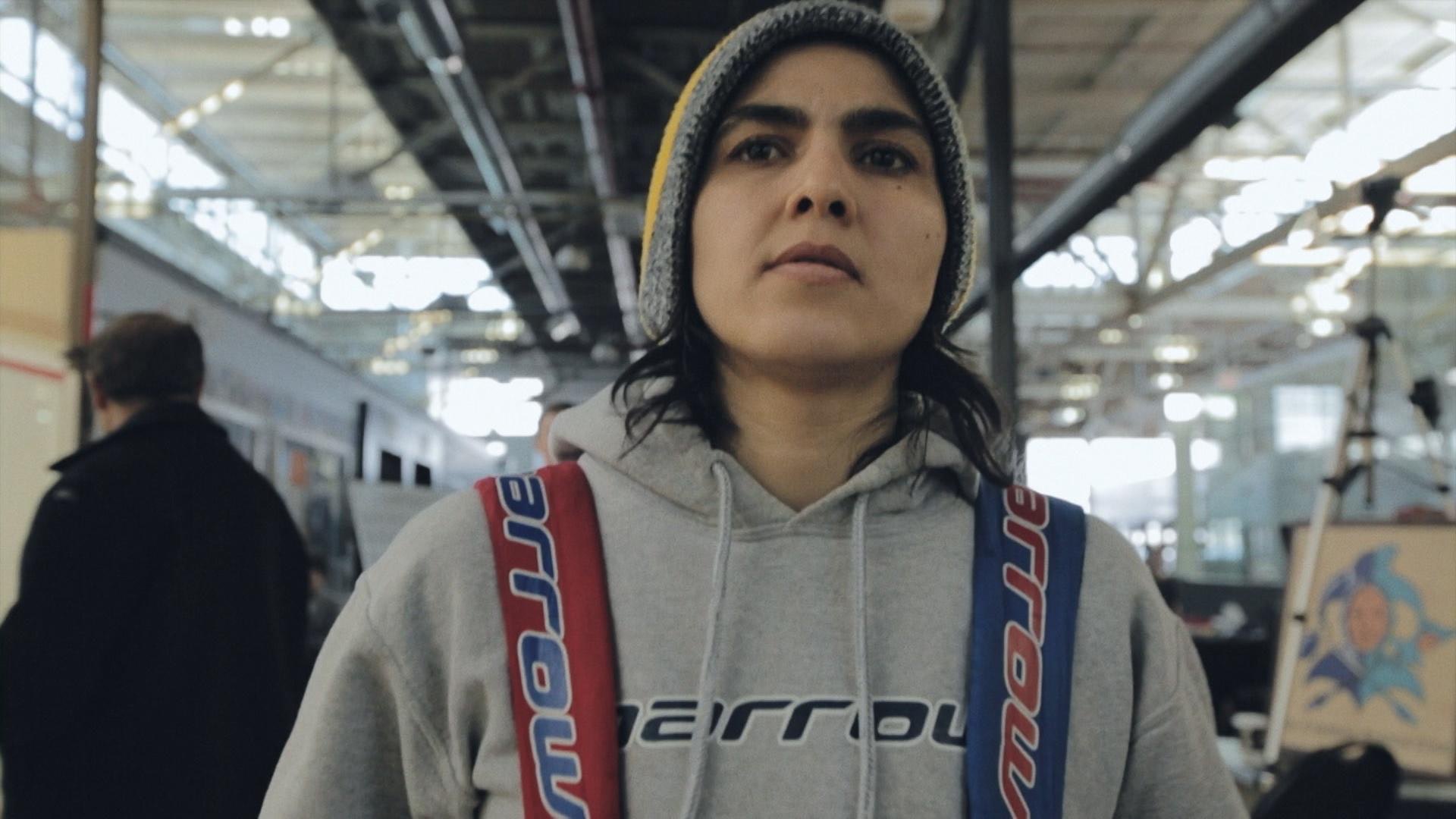 In Waziristan, "one of the most dangerous places on earth", Maria Toorpakai defies the Taliban, disguising herself as a boy so she can play sports freely. But when she becomes a rising star, her true identity is revealed and death threats force Maria to leave her country. Undeterred, Maria decides to return facing the danger and to play the sport she loves.